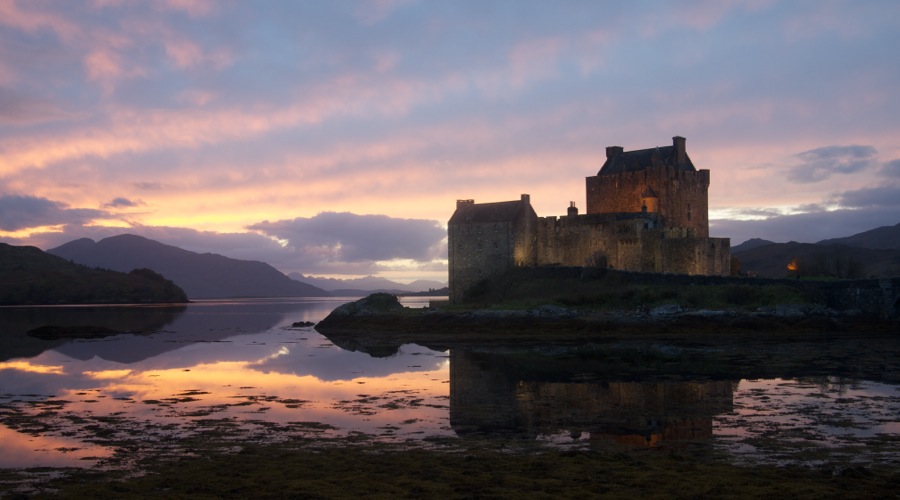 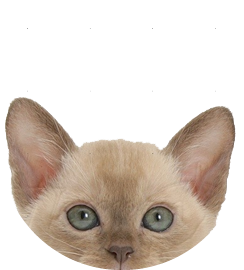 Jeff’s web career began in 2006 when he left his job as a wine salesperson to do freelance web design and development full time. One of his first projects was a subcontract with Four Kitchens and the start of an ongoing relationship that played no small part in his success as a freelancer. Eight years later, no longer able resist his desire to work with the incredible Four Kitchens team in a more meaningful way, he became a Web Chef.

Prior to this, Jeff studied at Rhode Island School of Design (RISD) where he received his Bachelor’s degree in photography. The allure of mountains and wide open spaces led him to Albuquerque where he completed his Master’s in photography at the University of New Mexico. He fell in love with his adopted state and never left.

When I take off my Web Chef hat, I’m…

Enjoying life with my partner Stefanie and our two dogs, cycling in and around Albuquerque, photographing, and traveling. I’m also an avid student of beer and brewing history, and often perform important “research” in my spare time.